Here at G. King Construction, we specialise in conservatories and orangeries. But one question we often receive is:

“What exactly is the difference between a conservatory and an orangery?”

The orangery was introduced during the Renaissance by the Italian nobility. Its original purpose of growing citrus trees, hence the name orangery. 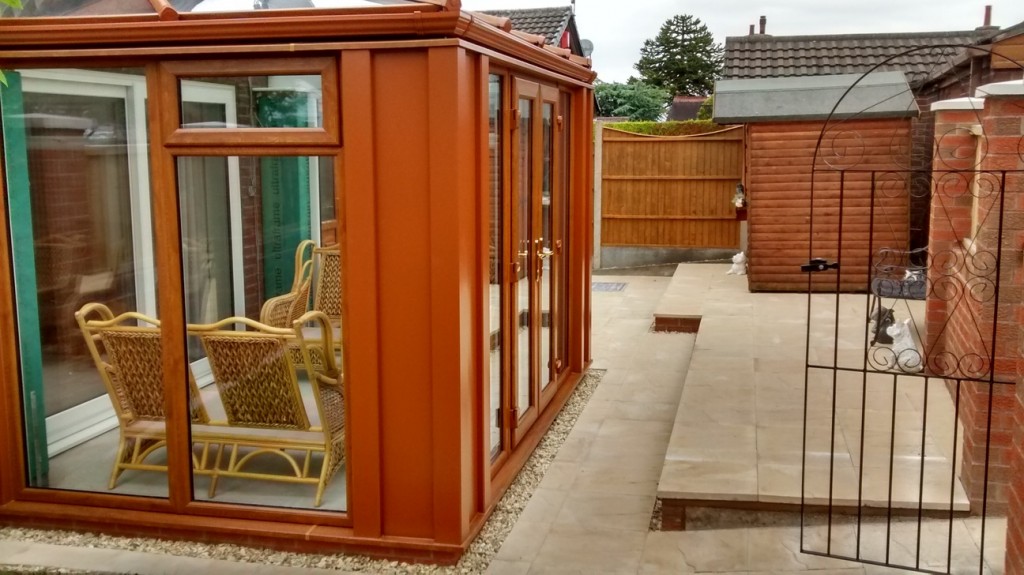 Generally speaking, the main difference between a conservatory and an orangery is that a conservatory has more glass. Also, orangeries typically have more brickwork and are larger in size than conservatories. However, the differences between can be a bit more subtle than may seem at first.

Because of its design, an orangery needs a more solid base than a conservatory does in order to support the roof.

An orangery roof is largely plastered with a roof lantern, typically placed centrally, whereas a conservatory roof is fully glazed.

Choosing between the two

Both modern orangeries and conservatories make full use of double glazing and modern glass technologies in order to keep the space warm during the winter months and cool during the summer months.